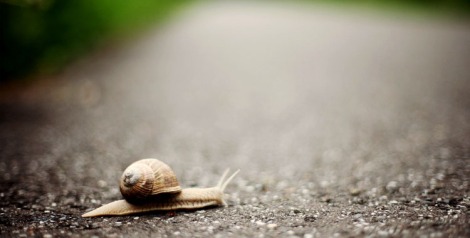 Integument is a noun which refers to a natural occurring covering on an organism, such as a shell, skin or membrane. Integuments can be possessed by animals, humans, and even plants; essentially, anything which has parts of itself that are protectively covered can be said to be have an integument. Examples are the skin on our bodies, the feathers on a bird, the shell of a snail or turtle, and even the rind of a fruit.

As well as defining a natural covering, integument can also be used figuratively to mean a disguise, or a cloak for purposes of concealment.

The word is pronounced as it looks, and can be broken into four easy syllables:  IN-TEG-U-MENT.

Example of use:
The light shone through the fruit, its integument compromised, revealing the exposed juicy flesh within.