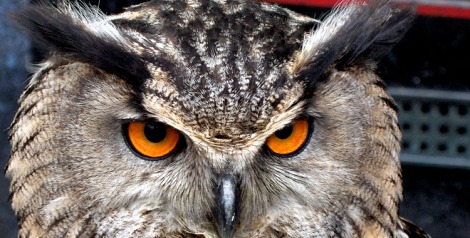 Sagacious is the word you’d use when referring to a person possessing  extraordinary wisdom, shrewdness and intelligence. Certain professions such as writers, poets, doctors, and even lawyers, however morally corrupt they may be, can be labelled sagacious, though any man or woman who possesses a keen sense of judgement and wisdom can also be worthy of the word. The word’s meaning can be vaguely recognised from it’s similarity to the word ‘sage’, synonymous with a wise person.

An obsolete definition of the word also exists, and relates to having a keen sense of smell, such as that of a hunting hound. However, this meaning has dwindled out of usage, and it is no longer possible for a dog to be sagacious, unless possessing a wisdom beyond their doggy years.

Example of use:
The owl sat there, glaring unblinkingly, doling out its sagacious judgement to those who dared to gaze upon it. 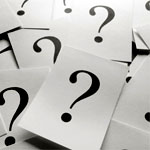